Clock it Four people. Four tech topics. Thirty minutes. That's what the podcast Clockwise promises and that's exactly what it delivers. It is hosted by Jason Snell, who is a lead editor for MacWorld and Dan Moren, who is a freelance technology writer and podcaster. The show invites two other guests each episode for a fast-paced and lively discussion about technology.

In the episode "#130: The Stephen Hackett Approach", the show includes guests Mikah Sargent and Allison Sheridan. The four quickly roll around four topics, which included their feelings about Microsoft.

Microsoft Vs. Apple In the tech world, one of the biggest divides is whether you lean more towards using Microsoft or Apple. Although I own an Apple Iphone, I personally like Microsoft when it comes to computers. I grew up using a PC with Windows at home, so I have always found it to be more intuitive for me than using a Mac.  In the podcast, I was pleasantly surprised that although the guests and hosts …
Post a Comment
Read more 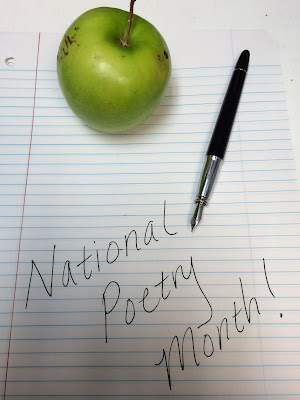 5 Ways to Celebrate National Poetry Month in the Classroom 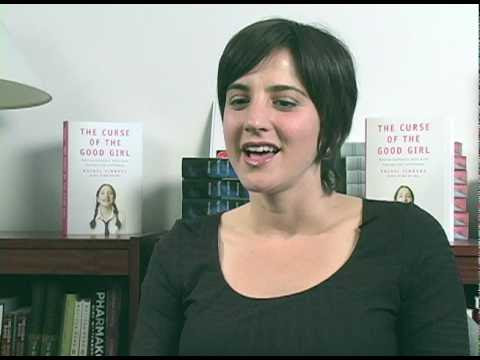 Girl on Fire: How I Learned to be Brave

Do you Tweet?: Why Using Social Media is Essential for an Organization 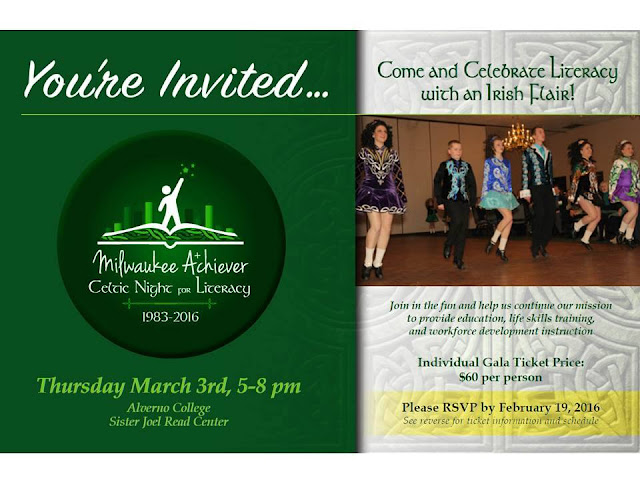 Amy Palkovich
A recent graduate from MATC's Software & Web Development program, Amy earned an Associate's Degree in May of 2018 and previously earned a Bachelor of Arts in English from Alverno College in 2010. Currently, she volunteers as Web Editor of Millwork, an online literary magazine she helped take from inception to publication. In her spare time, she enjoys beach glass hunting, poetry, coding, playing pinball, science fiction, hiking in the woods, and going on adventures with her daughter.